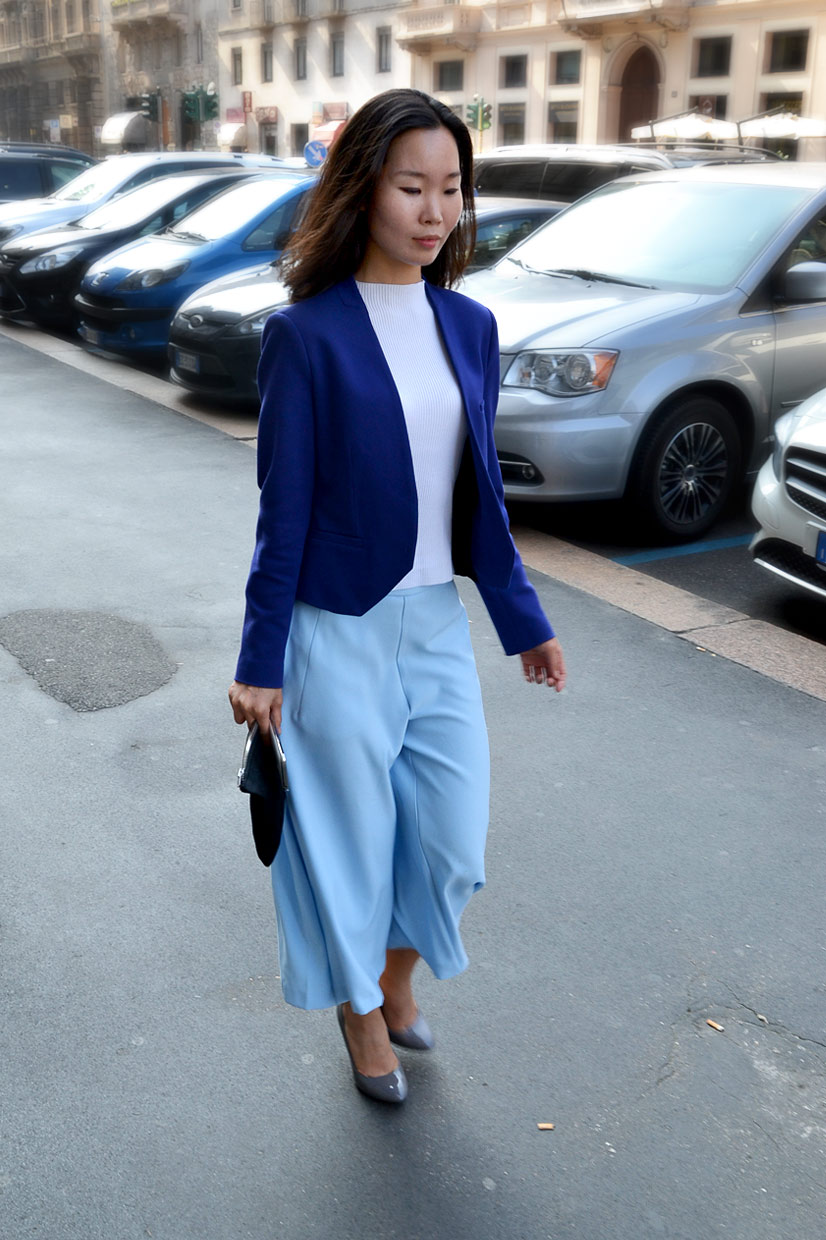 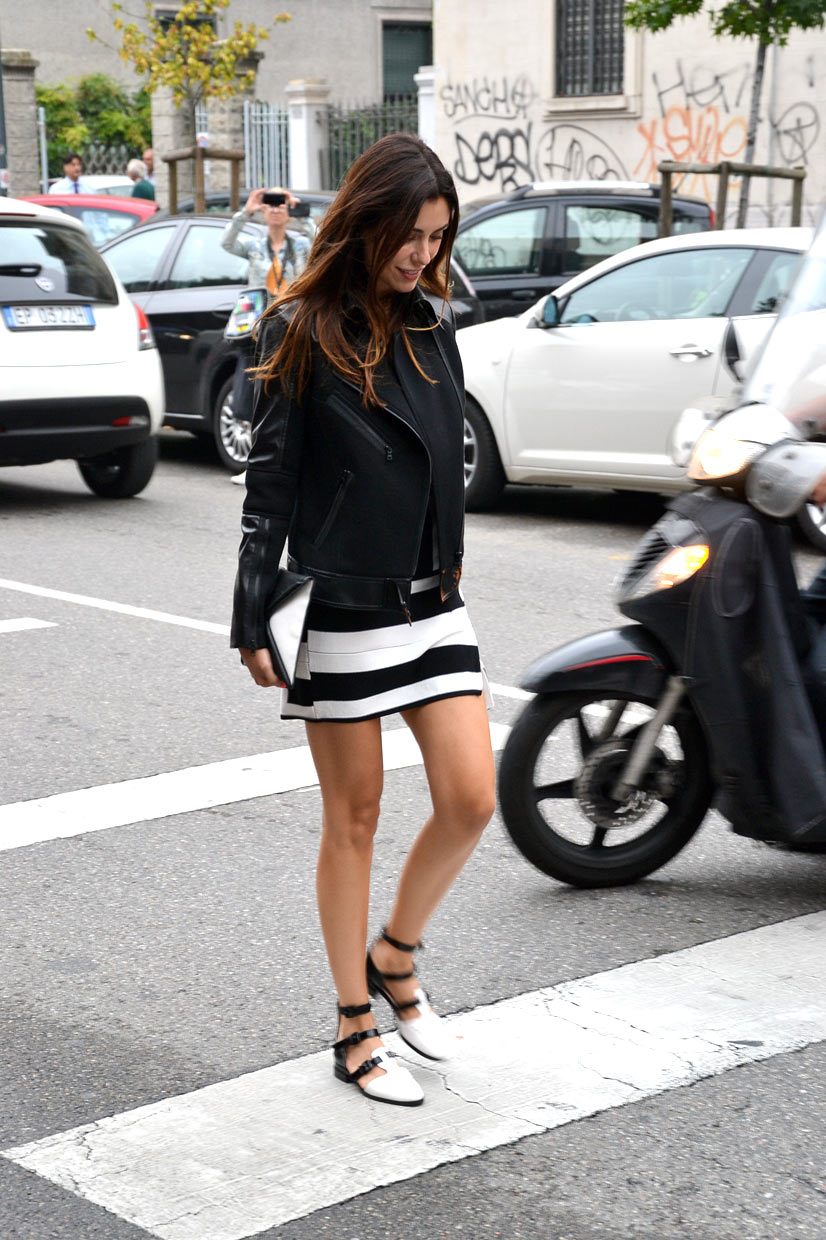 Patricia on Via Piranesi // On her Way 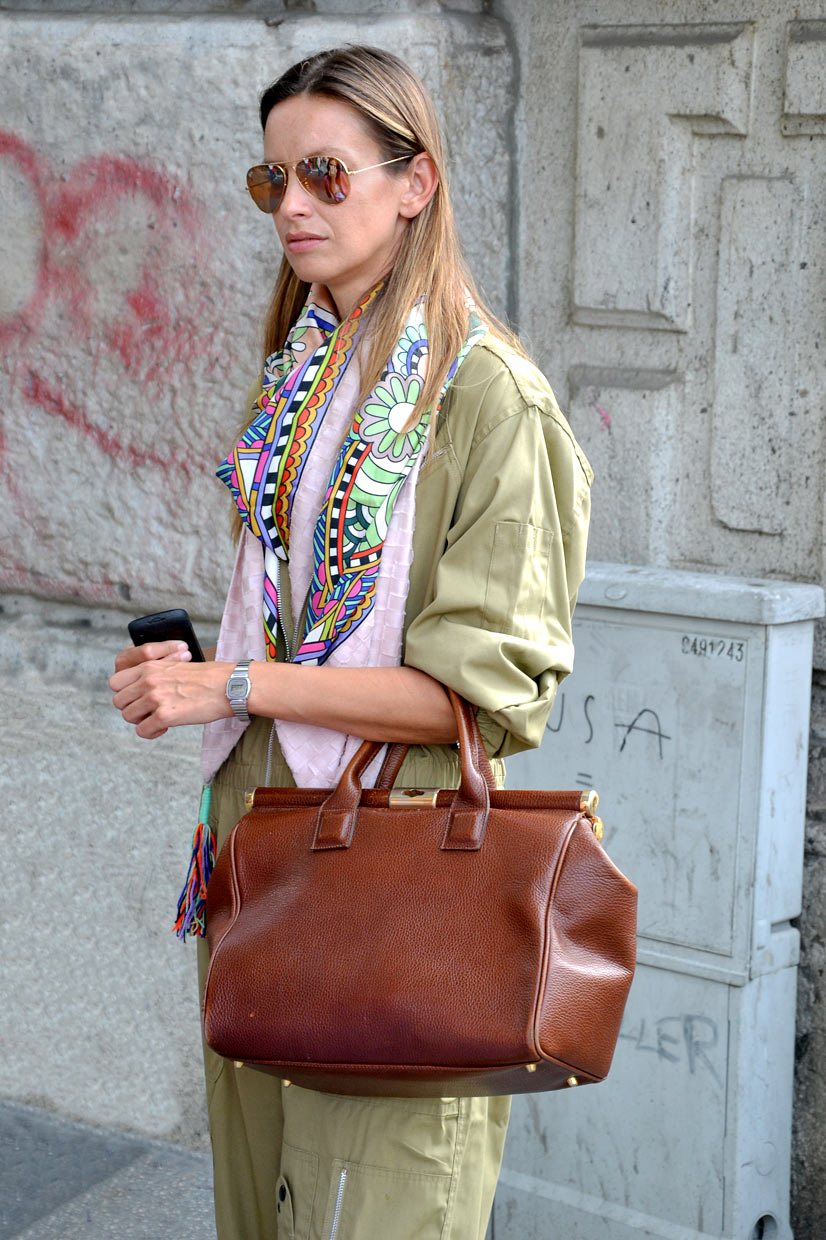 Beatrice on Piazza Castello // It’s not a Kelly Bag 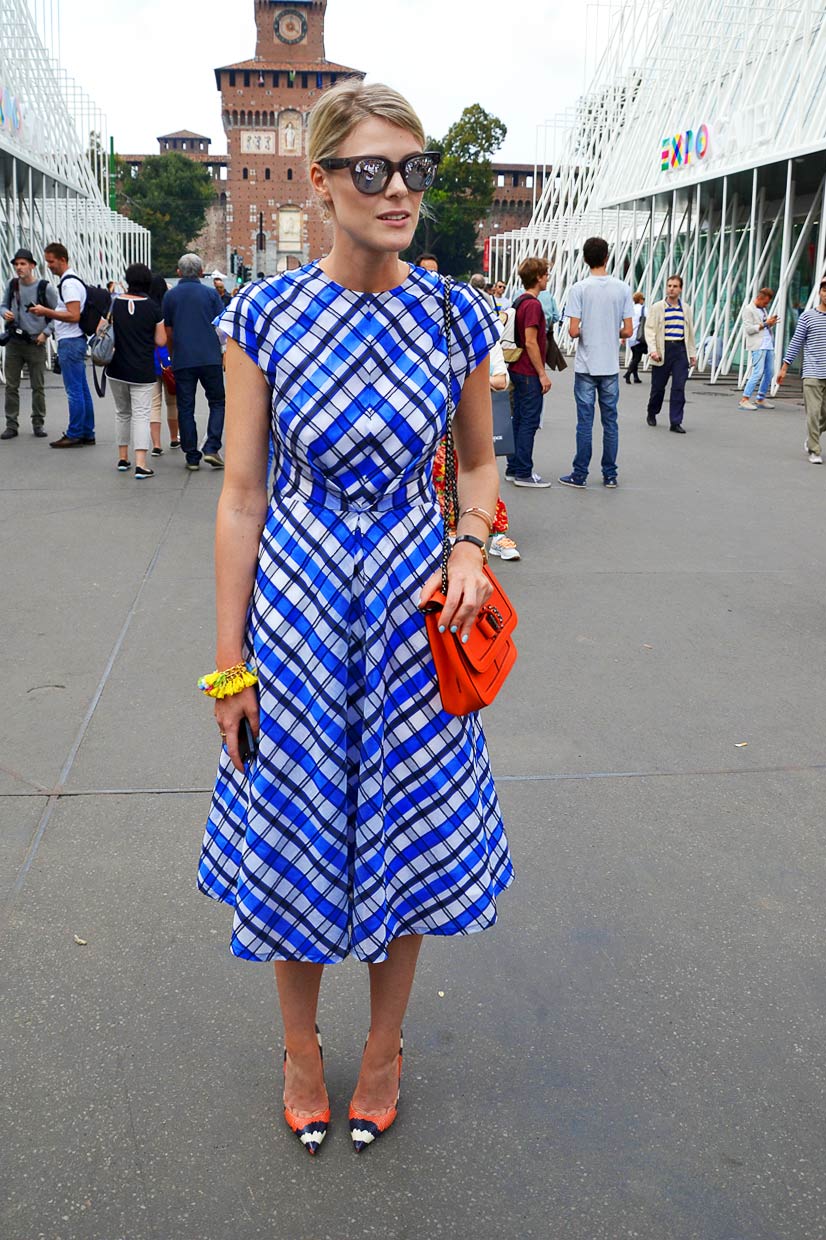 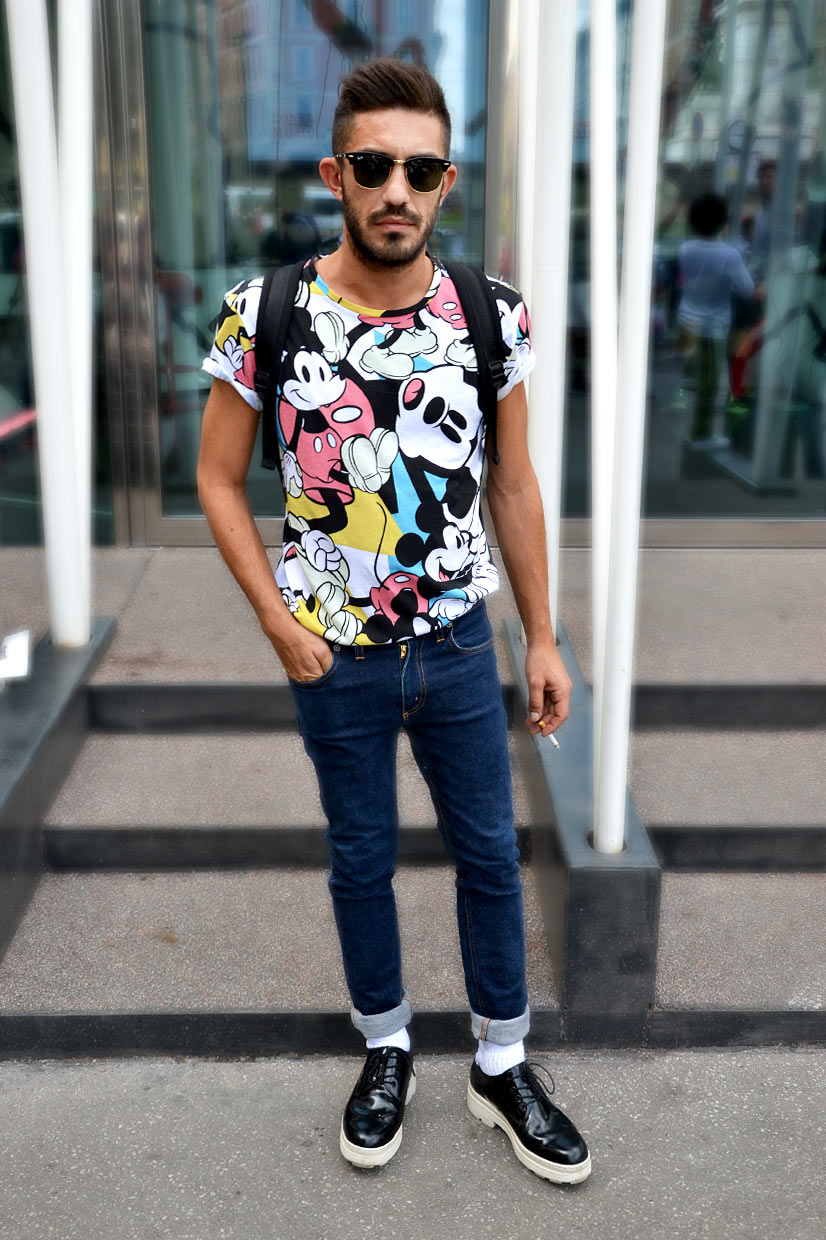 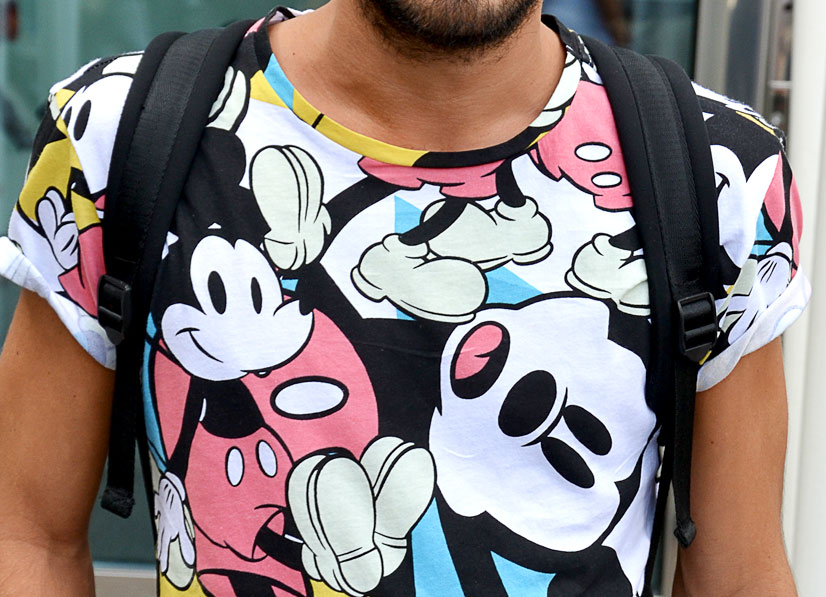 Hugo on Via Luca Beltrami // Mickey Mouse all over the Top

Hype Song of the Month // Coldplay Adventure Of A Lifetime

It’s a sad fact, but we don’t want a spot on the guest list for Adele’s billion-selling tea party from just-another-ballad Hello, which is a fine track in spite of everything. So we turn over to Coldplay’s latest ape-shit disco release Adventure Of A Lifetime, which bids some significant changes welcome from the limestone stadium rock boys around Chris Martin.

First, Adventure Of A Lifetime is a sparkling pop tune along with all the usual vague uplift. Yet it is also Coldplay’s first take on disco-funk, with a crisp guitar sequence throughout and some strutting rhythm-section work inluding some clap/double-clap party handclaps. The video for Adventure boasts a group of CGI-created chimpanzees dancing in the jungle, four of them are featured jamming in the main quartet resembling the likenesses of all Coldplay members. Symbolic references to Stanley Kubrick’s gorilla-focused scenes in 2001 may have been indended, but Coldplay’s apes prefer to make music and party instead of ending up in a clutter of violence.

Coldplay’s new album A Head Full Of Dreams will be out on December 4 and comes stuffed with guests like Beyoncé and Noel Gallagher. 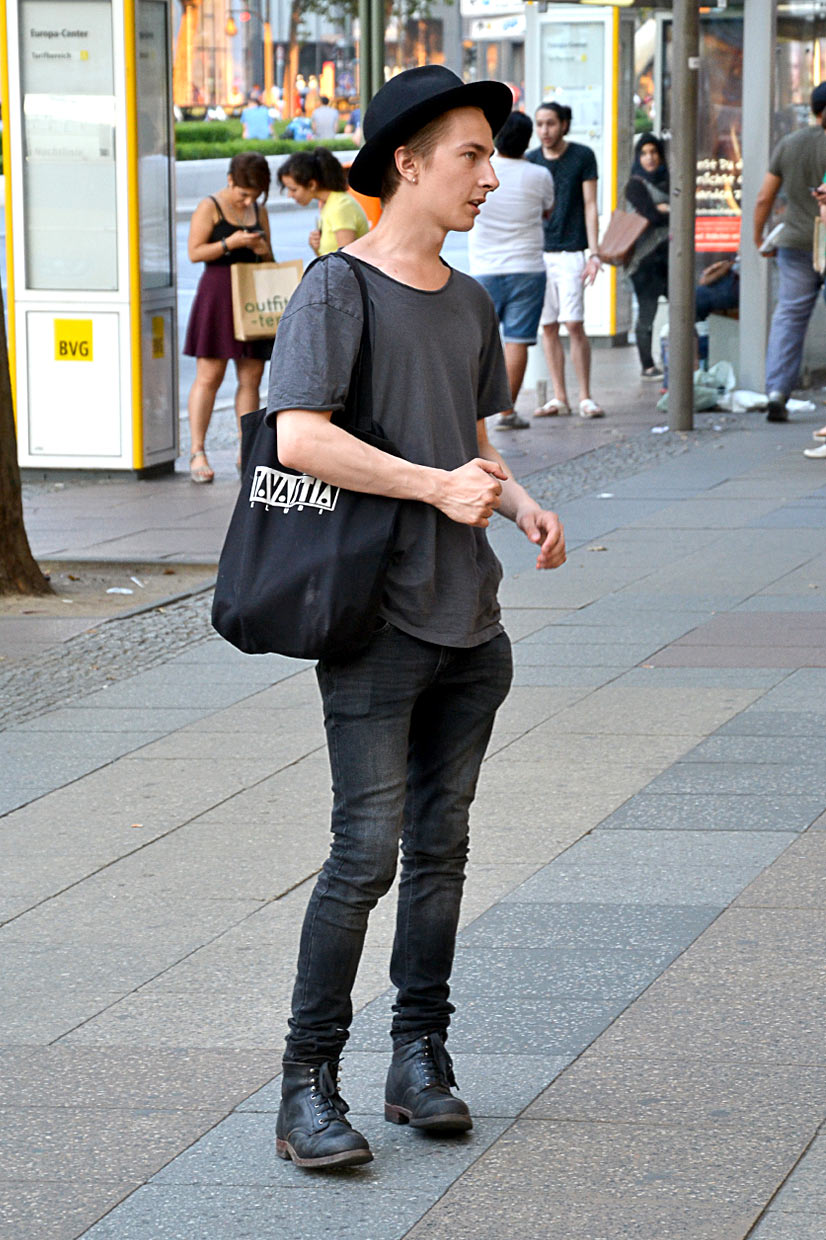 Snapped on Kurfürstendamm // Boy in Black 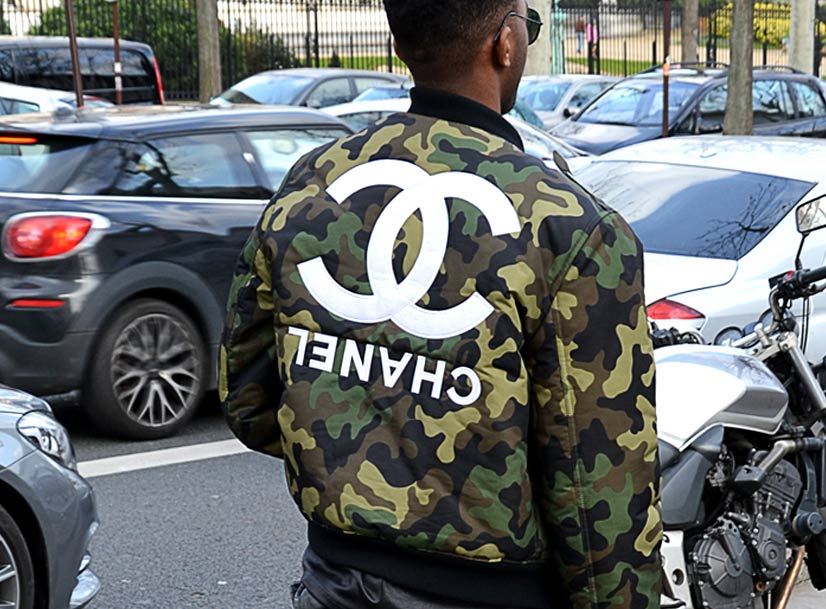 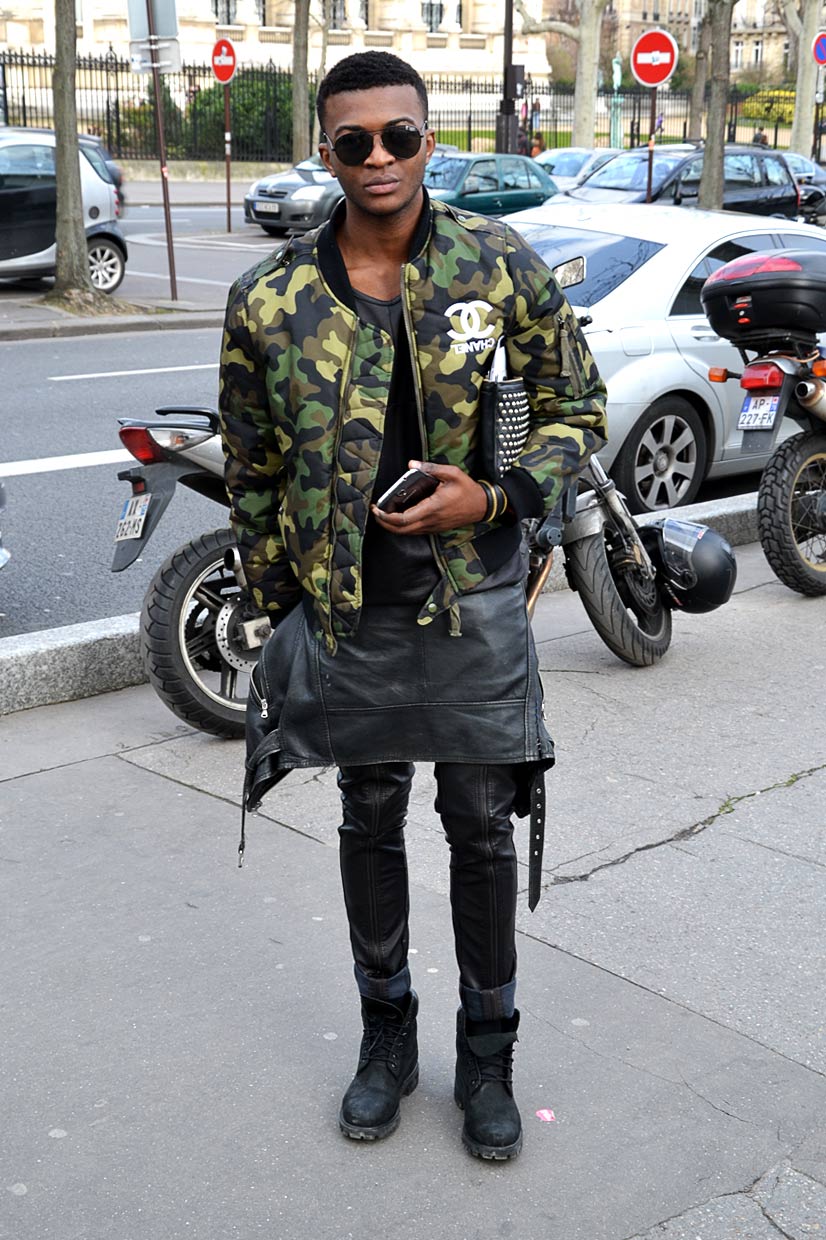 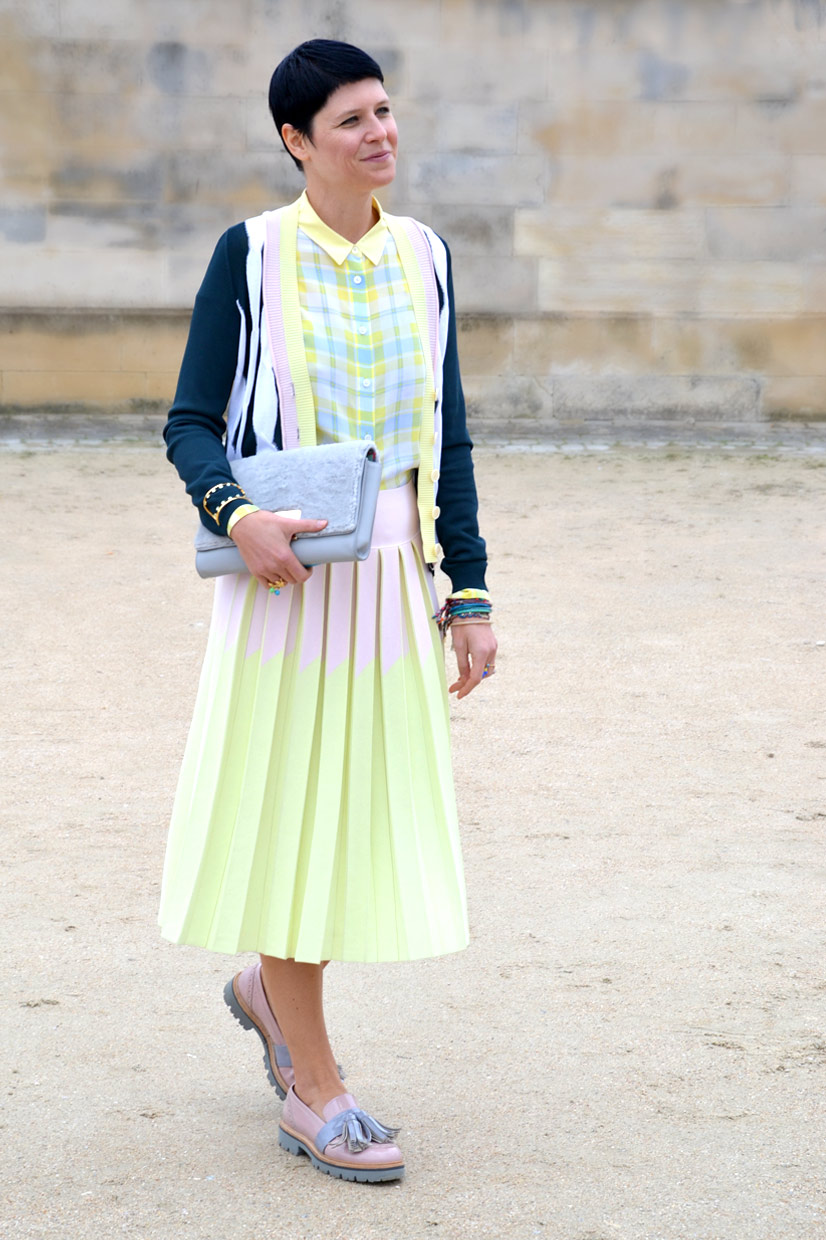 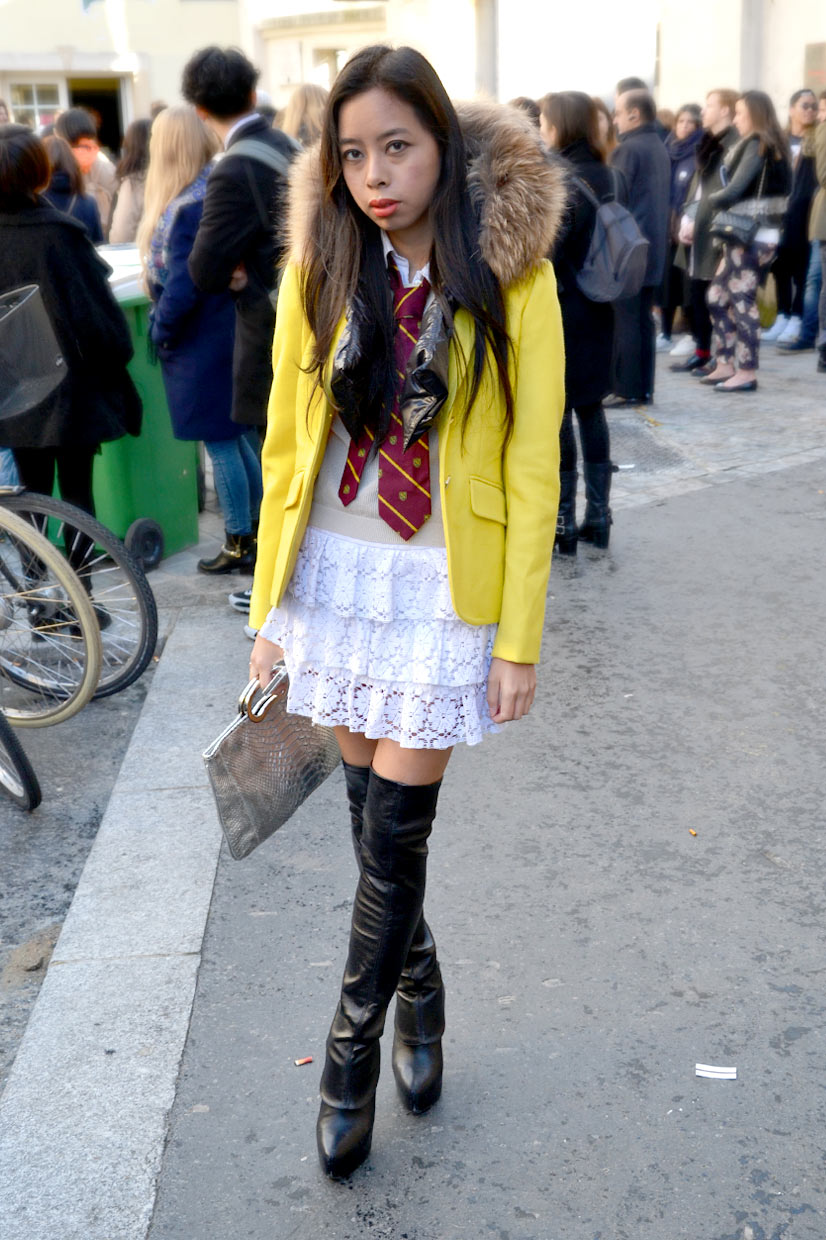 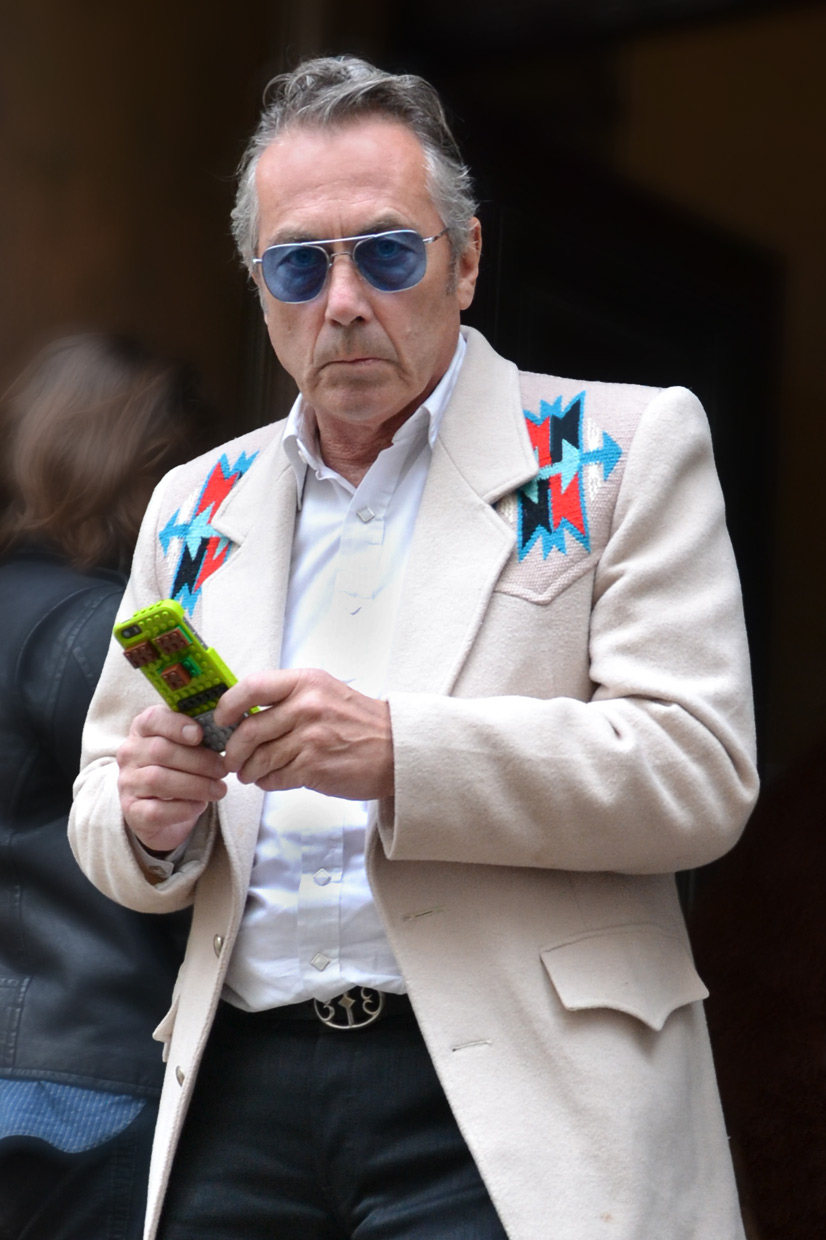 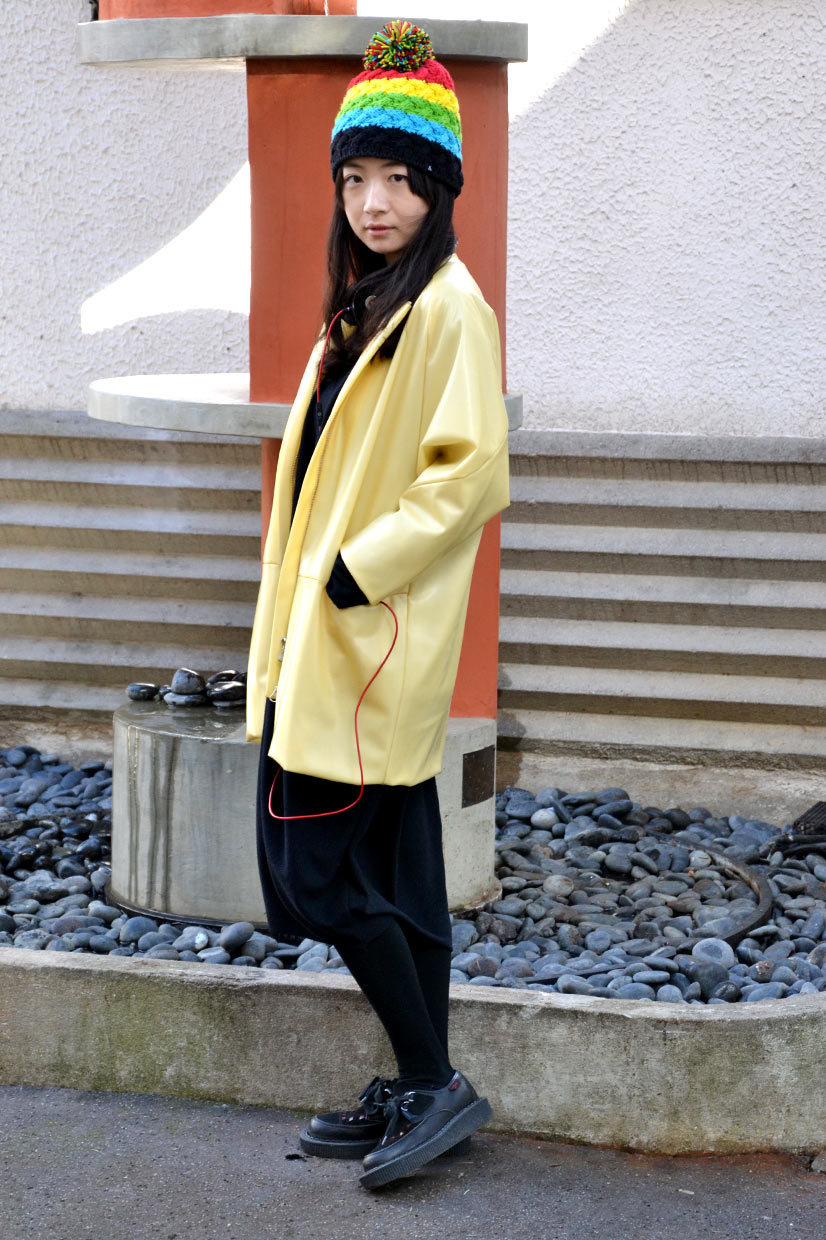 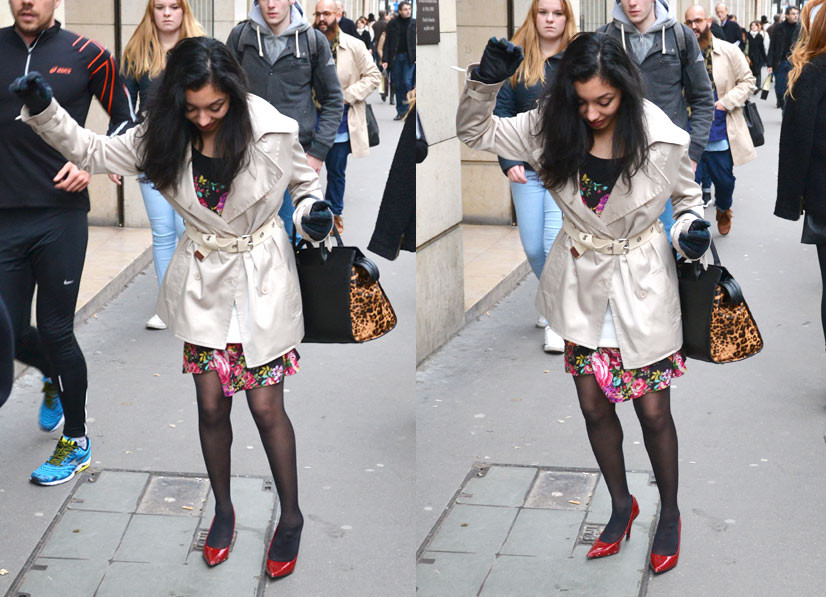 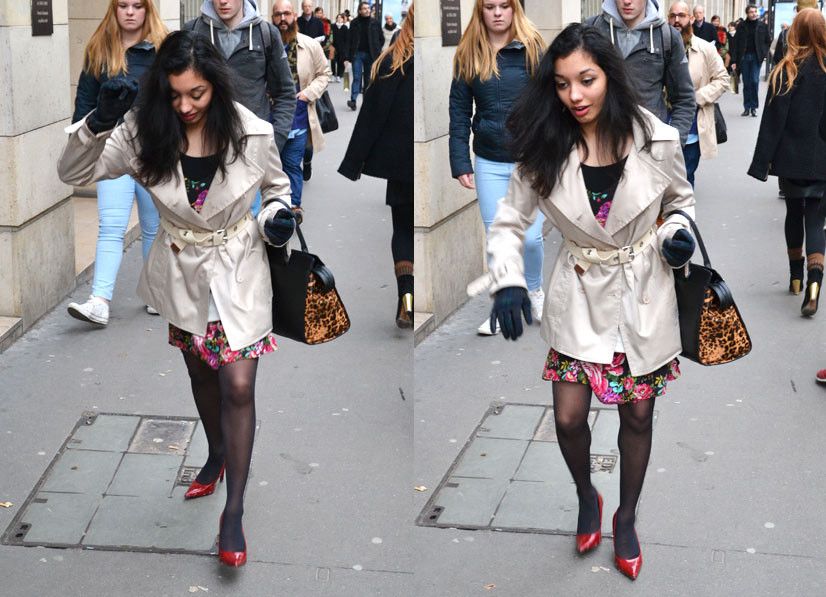 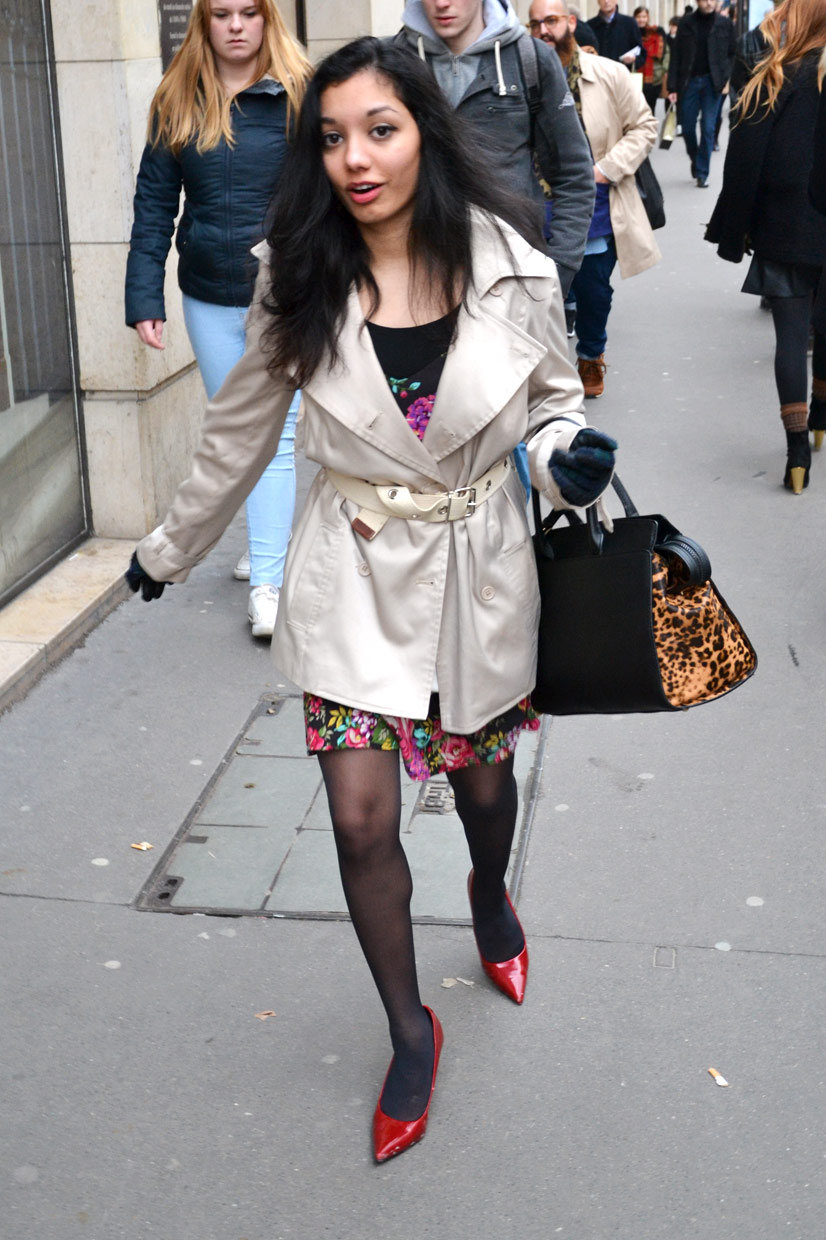 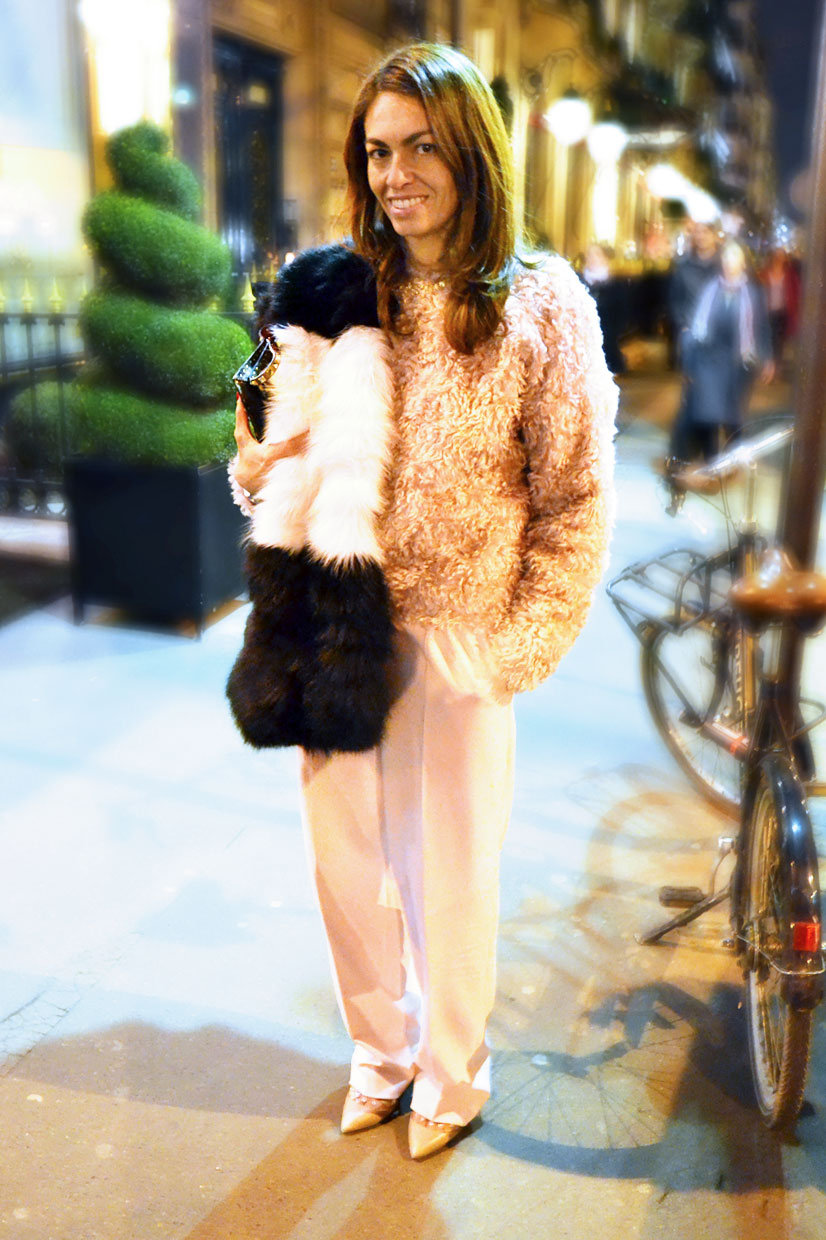 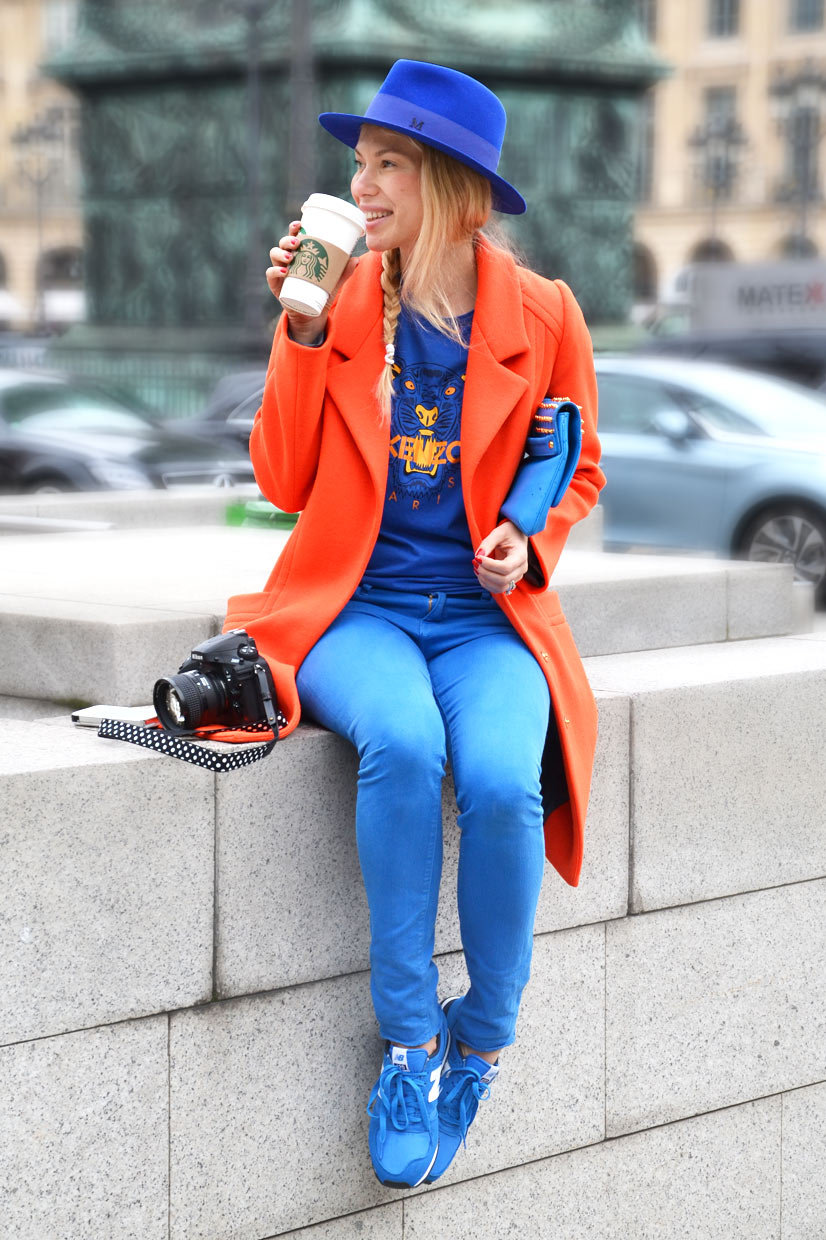 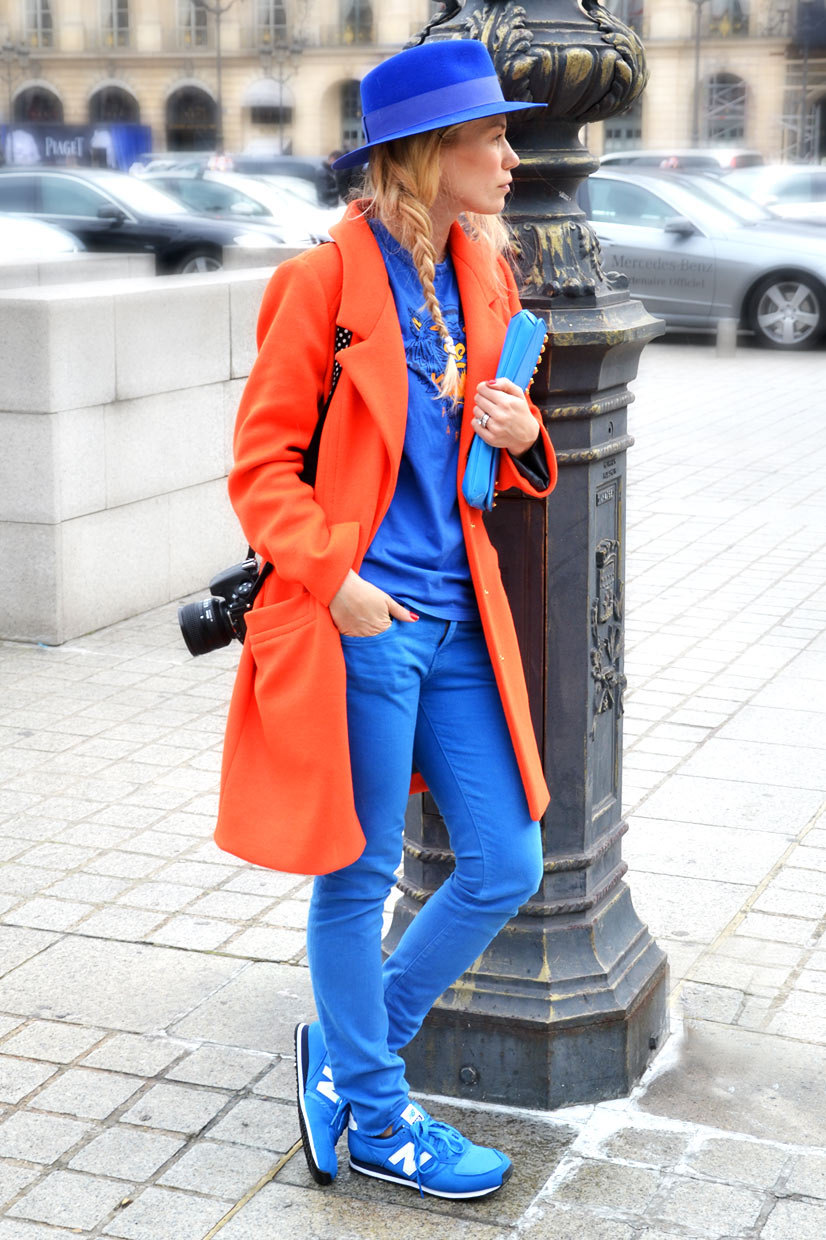 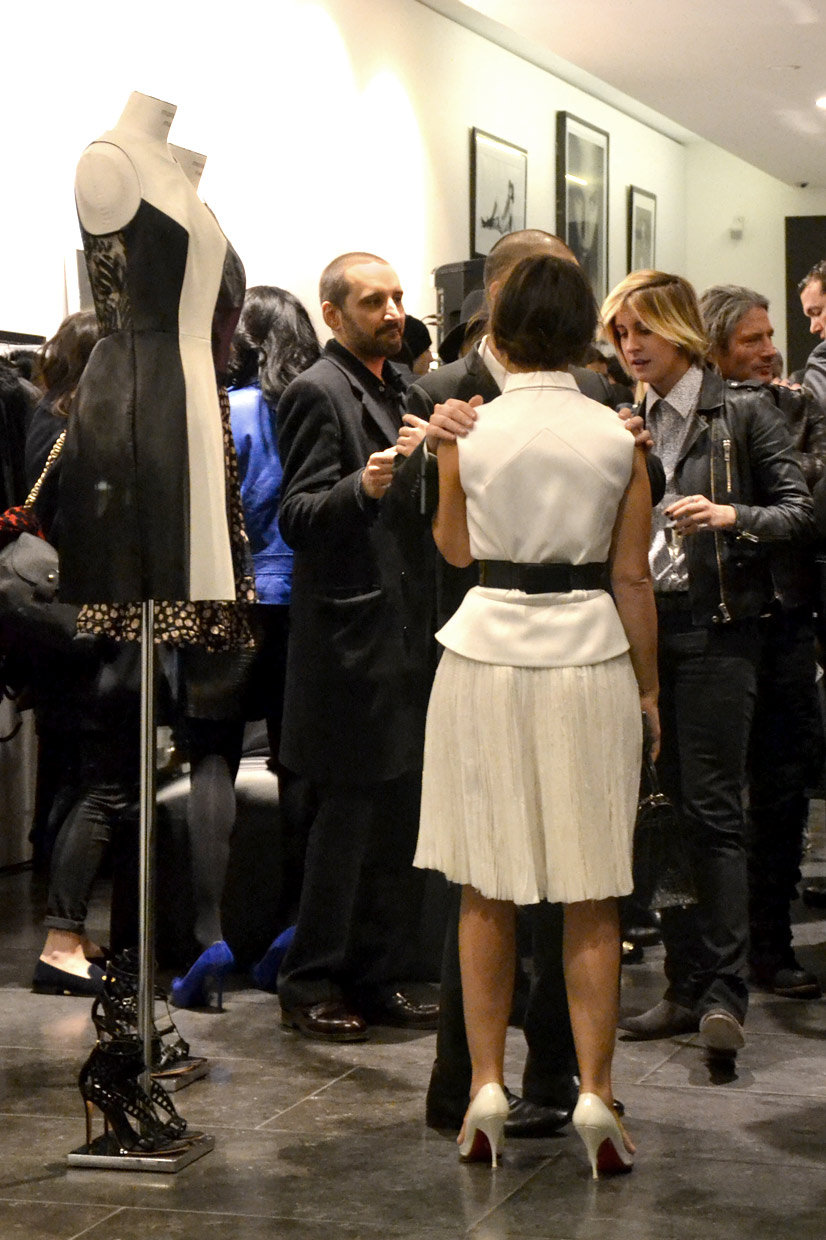 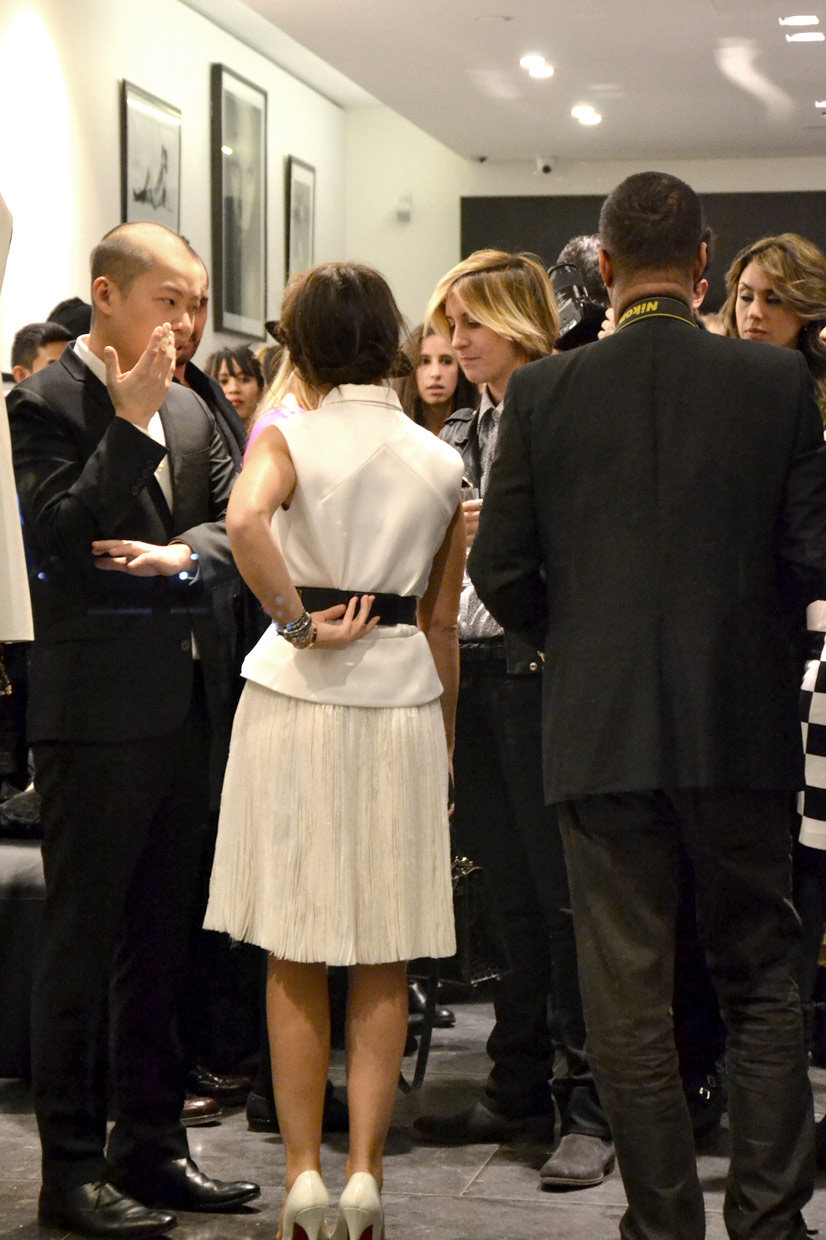