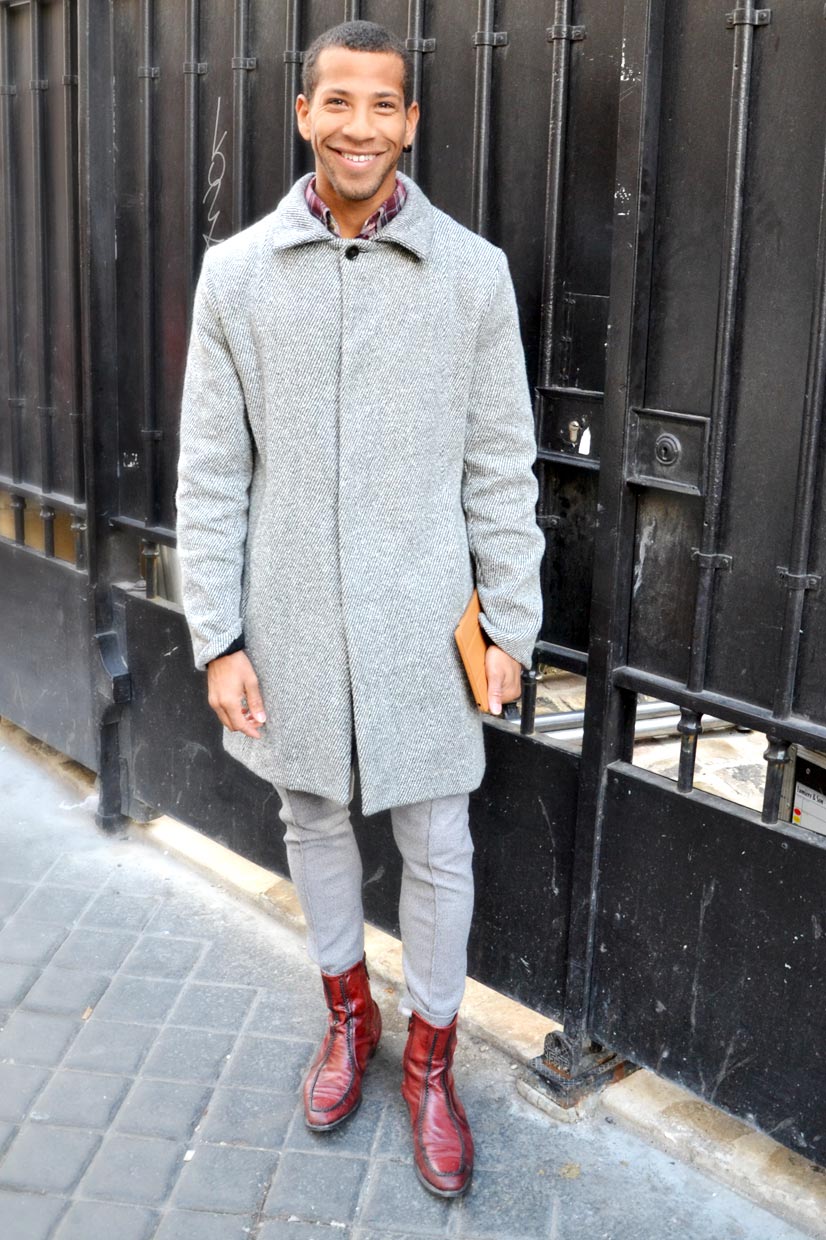 Anthony Bryant is a proffessional dancer and gymnast, who has toured in US productions of Disney’s The Lion King and Cathy Rigby is Peter Pan. Anthony has also appeared on numerous US network television shows including So You Think You Can Dance, Dance War, Conan, Rosie’s Variety Special and The Juilliard Centennial Celebration. Beside work with his own projects involving choreography, dance, gymnastics and music, Anthony is a member of Benjamin Millepied’s L.A. Dance Project. In March 2014, Anthony visited Paris with the L.A. Dance Project for a stint of performances of Justin Peck’s Murder Ballads at Théâtre du Châtelet.