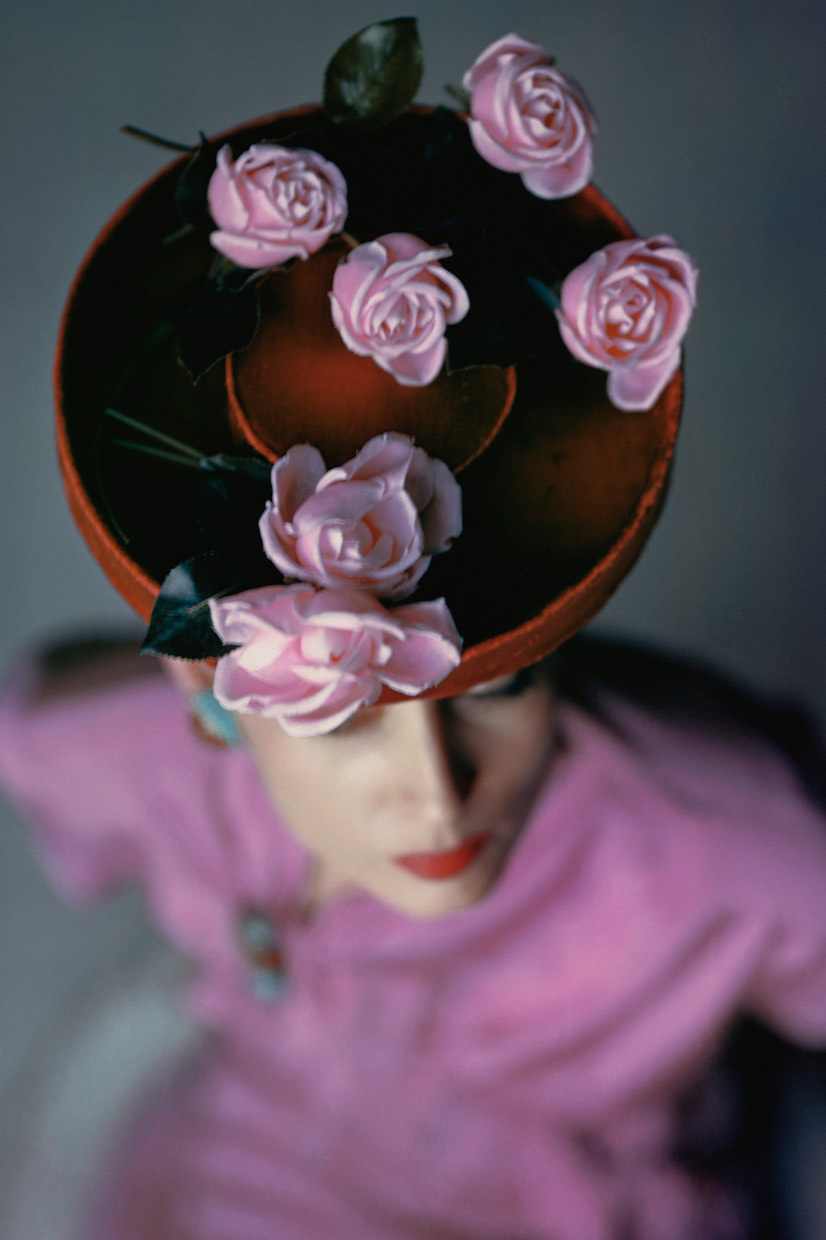 While some of us attempt to cope with a major crisis, others couldn’t care less for anybody’s monetary crunches and spend high budgets to preserve their beauty. Straight from the vault of fashion photography, we now are solemnly invited to Berlin to visit a tremendous collection of subjects whose beauty will never really fade away, at least on photo paper. And all of these captured beauties are exposed to the public for the very first time at C/O Berlin – International Forum For Visual Dialogues.

Until October 28, 2012, zeitlos schön, as this major exhibition is originally hyped in German, celebrates the history of fashion photography that filled the spreads and covers over the last 100 years. Probably no other genre of photography has delivered the leverage for experimentation between commerce and creativity, mainstream and subculture, art and industry to such terrific extent. From the first employment of a nameless photo model to the invention of the super model, the universe of depicted fashion undisputably was (and still is) the most essential cousin to hype, invoking countless desires within consumer societies to spend some good money in attempt to imitate the luxurious and glamourous styles shown on glossy magazine pages.

Legendary publisher Condé Nast recognised this effective force very early on, creating a style for magazines such as Vogue, Vanity Fair and Glamour that still has a massive impact today. With tremendous shots borrowed from Nast’s air-sealed archives in Milan, London, New York and Paris, all of the big namens find their spot in Berlin’s C/O gallery. From the classic imagery of its ancestors Edward Steichen and George Hoyningen-Huene through the experimental composing of Erwin Blumenfeld or the sexploitation of Helmut Newton to recent works of Mario Testino and Tim Walker, the exhibition displays the exiting metamorphosis of the genre and fashion itself, which is constantly obliged to create the illusion of change. If any crisis can’t make you come to Berlin, the collection of more than 150 high-class photographs of zeitlos schön/timeless beauty surely will. 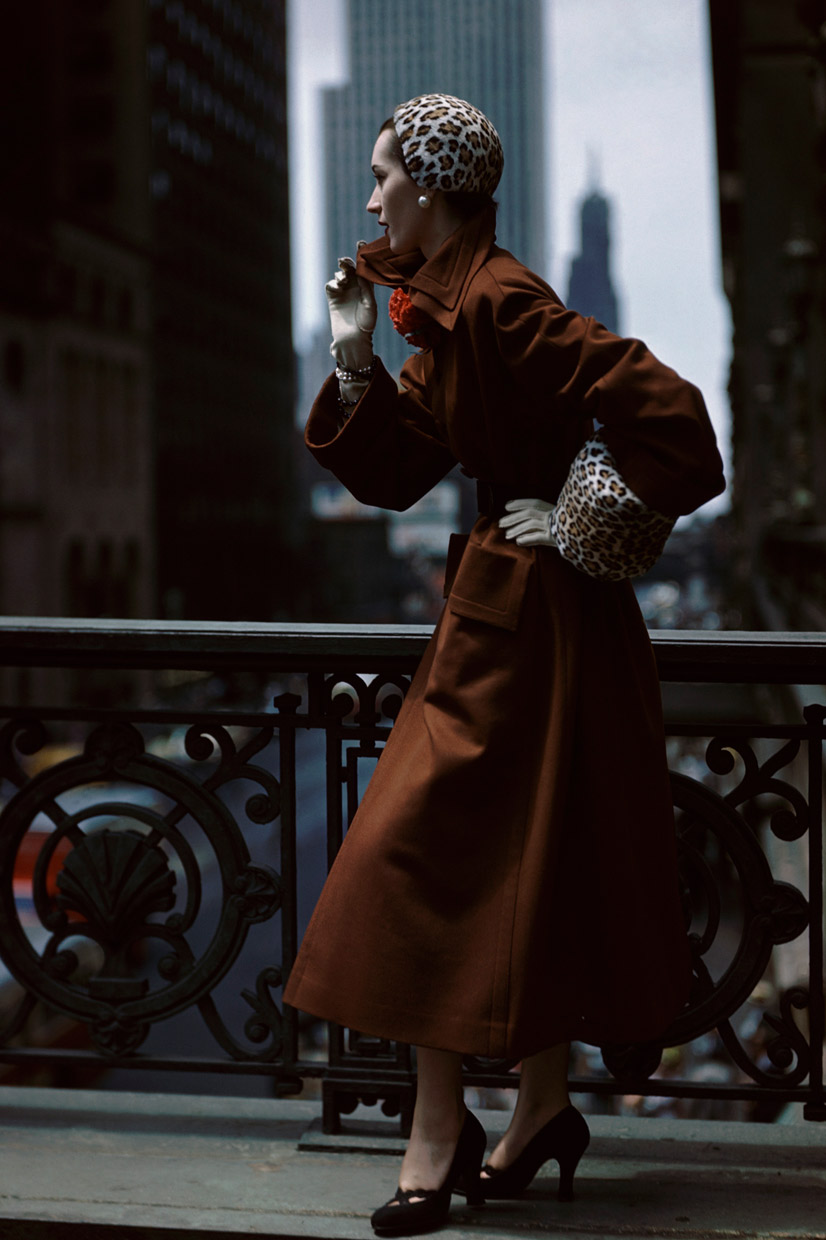