Eddy and Patsy give their own spin on Olympics After their hysterical return to the screens with a brilliant Christmas special and a slightly less brilliant New Year’s special, legendary style icons Patsy Stone (Joanna Lumley) and Edina Monsoon (Jennifer Saunders) … Read more → 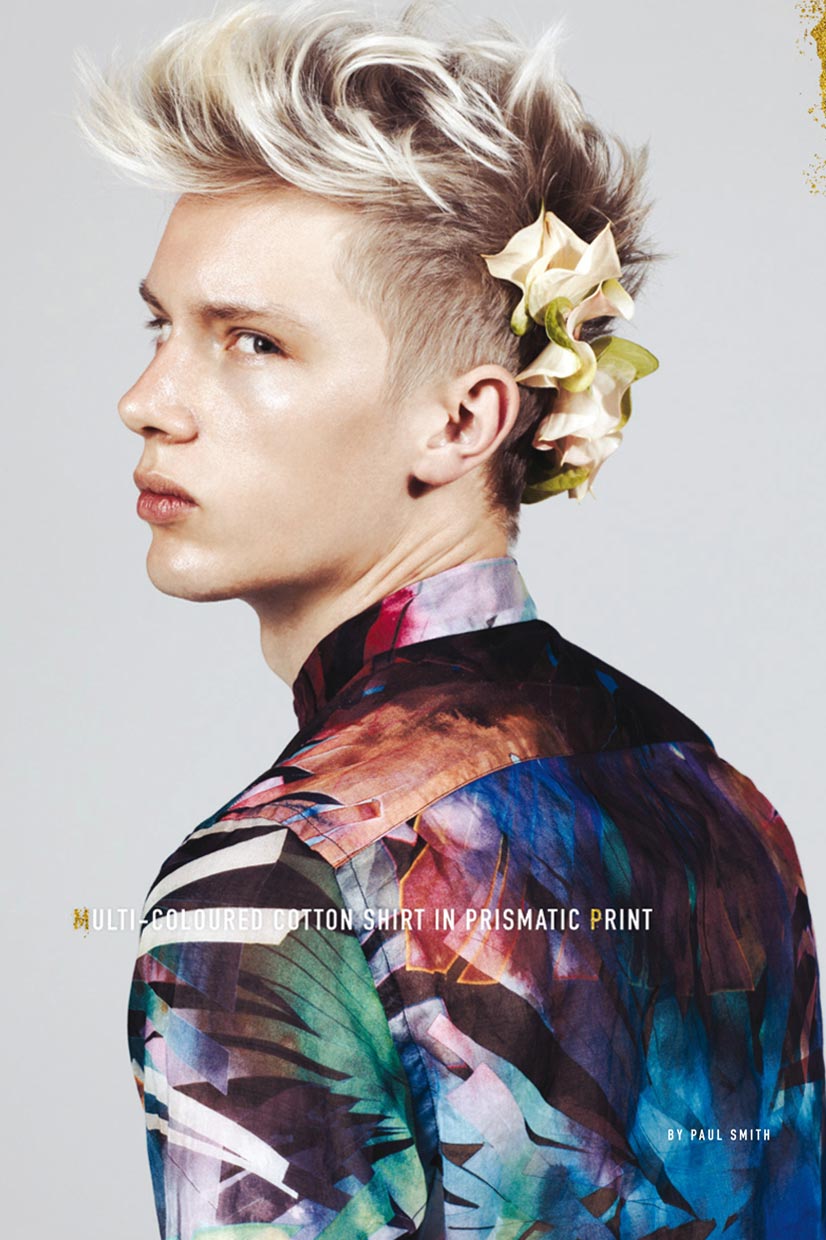 The Tall Life of Richard Kranzin

It’s a man’s, man’s world, they say! But when it comes to male modelling, you can skip the cliché. Apart from a few hyped names in the business like the ones of Sebastian Sauve or Leebo Freeman, probably thousands of young handsome men, dreaming of being regularly booked to the stellar catwalks of the male fashion universe, hit the road to reality twice as hard than females. Visit Join Richard Kranzin’s online diary to find out what a young and tall German model, in his own words a classic, pale face “with a touch of Asian features”, really experiences on the catwalks (and besides) in Paris, Milan, London or Berlin. And if it’s not for posing at countless castings, walking pretty or sharing small bedrooms with fellow models, it’s a lot of planking on the streets of the fashion capitals of the world.

Naomi at Madonna’s MDNA Show, Cologne 2012 Always pop a smile, when the Queen of Pop lends your breast a boost …